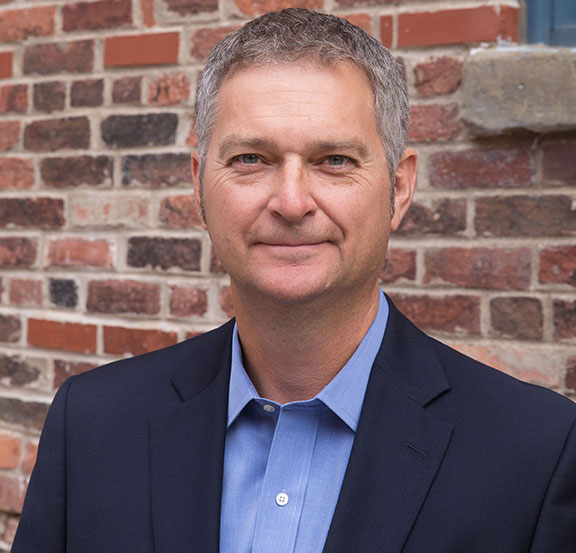 DFK Canada's annual conference marked a changing of the guards ‐ as Andrew Logan took the reins as new President.

The conference, held in Charlottetown on Prince Edward Island, was Andrew's first official engagement as DFK Canada President after taking over from out‐going President Paul Panabaker.

Andrew is managing partner of Teed Saunders Doyle & Co and has been with the firm since 1997.

He said: "I am very proud to become the new President of DFK Canada.

"The conference was my first official gathering after becoming President and it went very well, with excellent attendance from our member firms.

"I am now looking forward to chairing the DFK North America conference in Las Vegas in October, and it will be the first time the conference has been chaired by a Canadian.

"Paul did a brilliant job as president. He recognised that we needed a change in the back office structure and made many improvements in the area, appointing an association management company as well as a new executive director.

"Looking ahead, my focus over the next year will be on training for our future leaders as well as the recruitment of new member firms and continuing to bring more stability to the organisation."

Reflecting on his term as President, Paul Panabaker, senior partner at Davis Martindale, said it was a privilege to represent Canada internationally.

He said: "My presidency began with hosting the 2014 DFK International Conference which was held in Montreal. It was a very large‐scale event attended by delegates and board members from across the regions.

"I also continued to build good relationships with DFK USA and had the opportunity to represent Canada on the DFK International Board in Cyprus, Stockholm and Dublin where I hopefully assisted with the overall governance of the organisation.

"We welcomed DFK International President Demetris Demetriou and DFK executive director Martin Sharp to the 'Other London' for our Canadian conference for the very first time in June last year.

"The theme of the conference was 'Remaining Relevant' where the group reflected on not only the services we provide but also the future vision for DFK Canada. I was also able to invite the conference to a cocktail reception and tour of the Davis Martindale office.

"One of the big changes during my term was hiring association management company Association Concepts and welcoming Lynn Morrovat as our new executive director. This has given us additional bench strength and I know that I am leaving my presidency on a good foundation.

"Our significant efforts in supporting charities and good causes has also been a particular highlight. DFK Canada has been the leader in getting worldwide DFK participation in Movember and has led to the association helping to raise over $350,000 to date – a fantastic effort by all involved.

"More recently in May the DFK Canada Partners and staff raised an amazing $115,000 in just 10 days. The total was matched by the Canadian government and contributed to the Canadian Red Cross in support those impacted by the tragic fires in Fort McMurray, Alberta."

Speaking about her appointment, Lynn added: "The executive board held a recruitment campaign to manage the role vacated by the previous executive director around a year ago.

"As Executive Director I have previously managed a number of different types of organisations and plan to draw upon those experiences to help DFK Canada reach both short and long term goals.

"There is a lot to learn and I'm enjoying getting to know the member firms better. Paul Panabaker, Andrew Logan and the rest of the Executive Committee have certainly helped me to make this a very smooth transition.

"The members have commonalities but a lot also have niche markets, so I will be looking for ways to try and add even more value in new and creative ways. I will also look at new ways to expand communications with members.

"I have been very impressed with the warm welcome I've received, along with the overall structure of the organisation and the openness of firms to share best practices. I was also delighted so see the level to which they value corporate social responsibilities and how the firms come together support their communities on a local level."